Richard Doss is the founding partner and has been president of Pacific Coast Civil, Inc. since the company’s inception in 1996. He has worked in the land development field for more than thirty years as a design engineer, project planner, project manager, and principal engineer for residential, recreational, municipal, and commercial developments throughout Southern California. He has also served as lead engineer on a variety of significant developments, including the Lake Sherwood Ranch, Belcaro/Hidden Creek, and West Hills/West Creek projects.

With an emphasis on community planning, Richard’s duties include preparation of project master plans, land use feasibility studies, and coordination with government agencies throughout the entire approval process. He supervises project design through every phase of responsible development from the mapping of sensitive natural habitats to the creation of long term restoration plans.

Richard Doss has been a member of the American Institute of Certified Planners since 1991 and has been a Registered Civil Engineer in California since 1992. 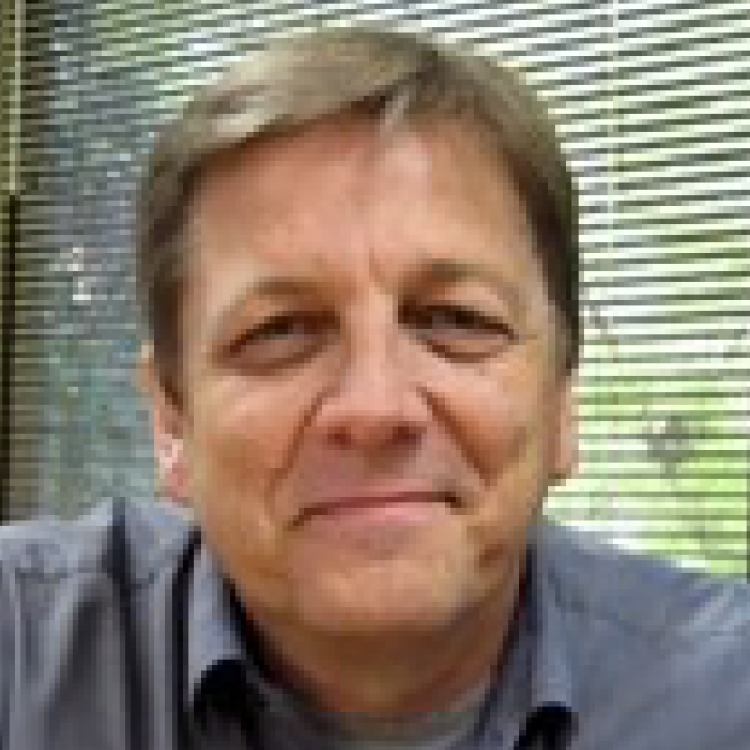